In a run-up to India Energy Week 2023 (IEW 2023) to be held in Bengaluru from 6-8 Feb 2023, Union Minister of Petroleum and Natural Gas, Housing and Urban Affairs, Government of India Shri Hardeep S. Puri on January 24 ceremonially inaugurated the demo-run of Inland Water Vessel powered by Methanol blended Diesel (MD15). Union Minister of State for Petroleum and Natural Gas, Labour and Employment, Government of India, Shri Rameswar Teli was also present on the occasion.

In an interaction with media today, the Minister informed that "In Assam, Assam Petrochemical Limited (APL), Namrup currently produces about 100 TPD of Methanol and is implementing a new project for the production of 500 TPD of Methanol." He further added that "work is in progress to set up Coal-to-Methanol plants in the country using indigenous technology, which is being developed by BHEL (Hyderabad and Trichy), Thermax, and IIT Delhi."

Methanol is a cost-effective alternative marine fuel. It is less costly than other marine fuel and is economical in terms of developing the shoreside storage and bunkering infrastructure. The cost to convert vessels to run on methanol is significantly less than other alternative fuel conversions with no need for expensive exhaust gas after treatment and as a liquid fuel, only minor modifications are needed for existing storage and bunkering infrastructure to handle methanol.

Blending of 15% methanol in gasoline can result in at least 15% reduction in the import of gasoline/crude oil. In addition, this would bring down GHG emissions by 20% in terms of particulate matter, NOx, and SOx, thereby improving the urban air quality.

IEW 2023 is the first major event under India's G20 Presidency, which follows the Honourable Prime Minister Narendra Modi's pledge at COP26 to cut India's emissions to net-zero by 2070.The boat ride was done on a 50-seater motor launch marine vessel named 'SB Gangadhar'. The marine vessel is equipped with two Ruston make diesel engines (each engine of 105 hp). The boat will be run on MD-15 (15% methanol blended HSD). 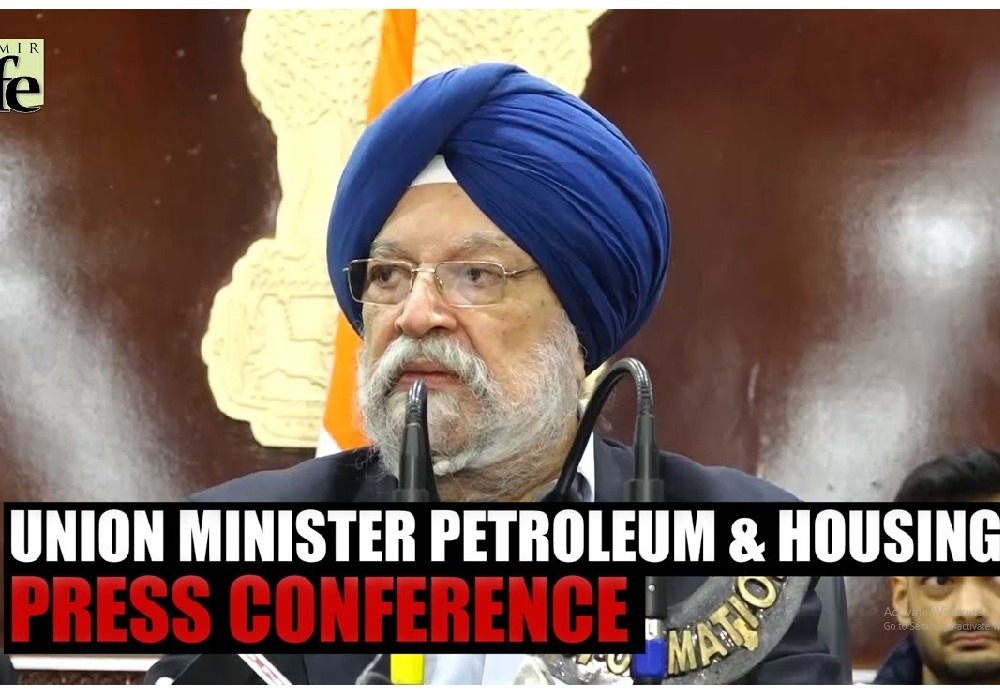